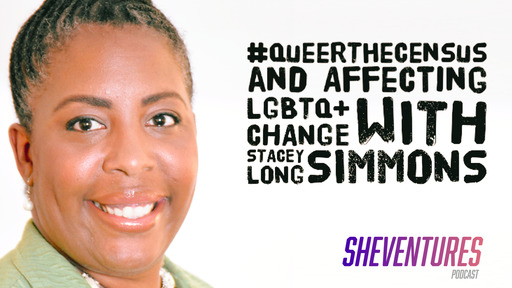 Advocacy runs in this woman’s blood. As the current director of advocacy and action for the National LGBTQ Task Force, Stacey Long Simmons has dedicated her life to helping others.

The LGBTQ task force website reflects the current state of affairs in America. The homepage reads: “Stonewall was a riot. #BlackLivesMatter. We support and protest and revolutionary fighting for the dignity of black people.”

A lawyer, political strategist, and civil rights lobbyist in Washington, DC, and a woman of color, one of Simmons’ — and the tasks force’s — current initiatives is #QueertheCensus, the goal of which is to ensure the LGBTQ and other under-represented and under-served communities are counted in the 2020 Census. Simmons is a realist who recognizes that affecting change at the legislative level starts with being counted, gaining visibility, and representation.

Listen as Simmons candidly discusses the real issues that the LGBTQ community are facing in the current political climate and what you can do to help the community on this episode of SheVentures. 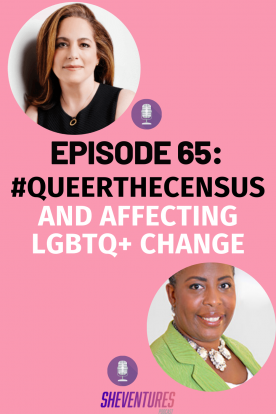 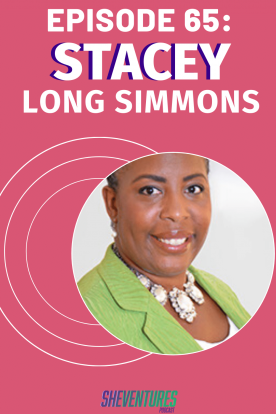