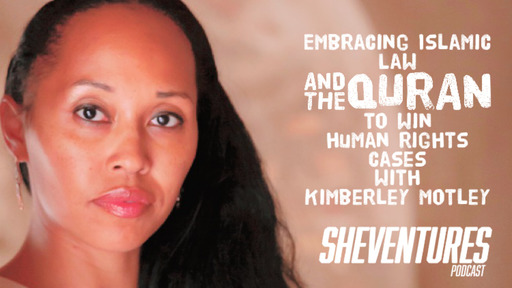 This woman was not only the first foreign lawyer to practice law in Afghani courts — but she also won the first-ever presidential pardon of a moral case in the country’s history from former President Hamid Karzai. Seriously.

From standing up for her Korean mother on the streets of Milwaukee to fighting against human rights abuses in Afghanistan and other countries, Kimberley Motley is an unstoppable social justice champion.

A former U.S. beauty pageant winner turned international human rights litigator, Motley has changed the lives of countless men and women around the globe. From overturning guilty sentences to freeing a pregnant 16-year-old rape victim from the clutches of an “adultery” charge (yes, really), Motley continues to take on both corporate and pro bono work to improve people’s lives.

Discover firsthand what it’s like for women in Afghanistan through Motley’s vivid recollections. How did this one woman earn the respect of a patriarchal culture? She is outspoken, tenacious, and driven. Most important, rather than imposing another legal system on Afghan legal cases, Motley embraced Aghani and Islamic laws to litigate her cases and win the respect of locals.

This episode of SheVentures is one of our most riveting installments to date. 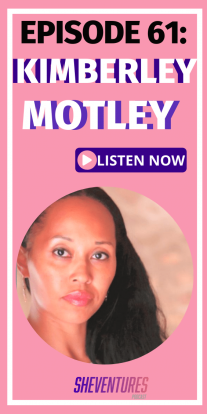 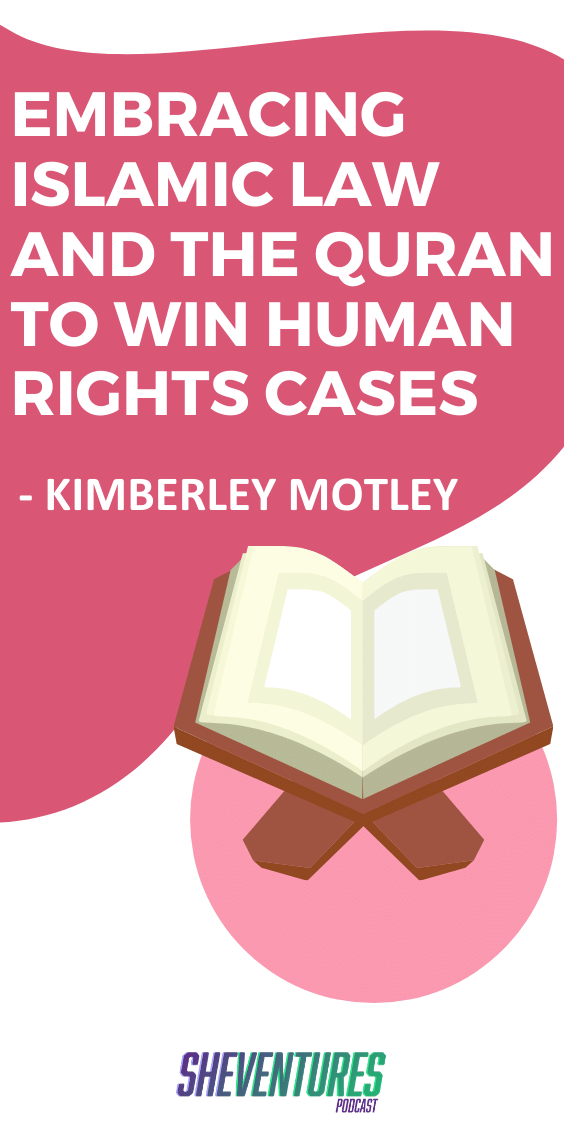 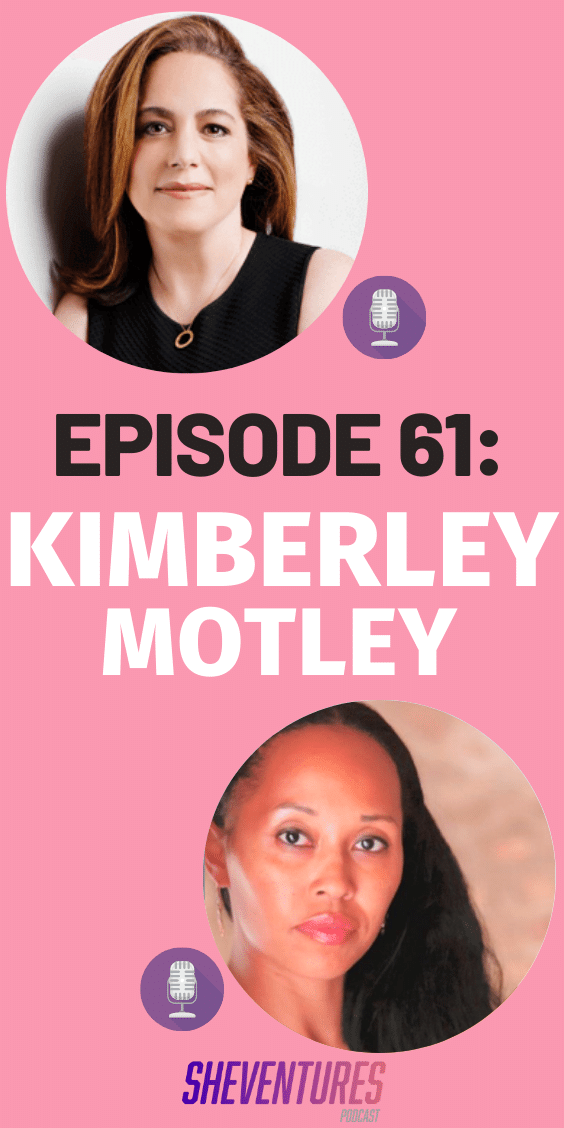