What It Takes to Be a ‘Vagipreneur’ With Rachel Braun Scherl 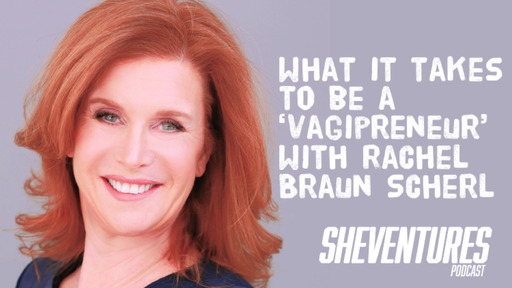 What makes a ‘Vagipreneur’ anyway?

From working in public relations to earning an MBA at Stanford, Rachel Braun Scherl had an untraditional foray into the world of marketing, so it’s no surprise she later trademarked the word vagipreneur.

Her start in PR led to her greatest lesson: the power of building business relationships. From there, Braun Scherl ventured into the world of female sexual health with her takeover of Semprae Labs.

The idea behind her book Orgasmic Leadership came from a boardroom meeting at which participants giggled at the “titillating” subject matter of Semprae’s product — made for female arousal — rather than pay attention. Worse, while erectile dysfunction was considered a bona fide medical condition worthy of advertising money, female arousal was not.

Today, Braun Scherl and her consulting company, Spark Solutions for Growth, focus on female sexual and reproductive health innovations, a market expected to explode in the upcoming years.

Listen as Braun Scherl discusses the inherent inequality of male vs. female sexuality, what it takes to be heard in a pitch meeting, and tips for raising capital for female entrepreneurs on this episode of SheVentures. 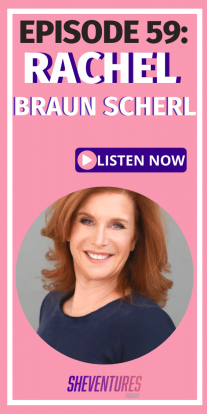 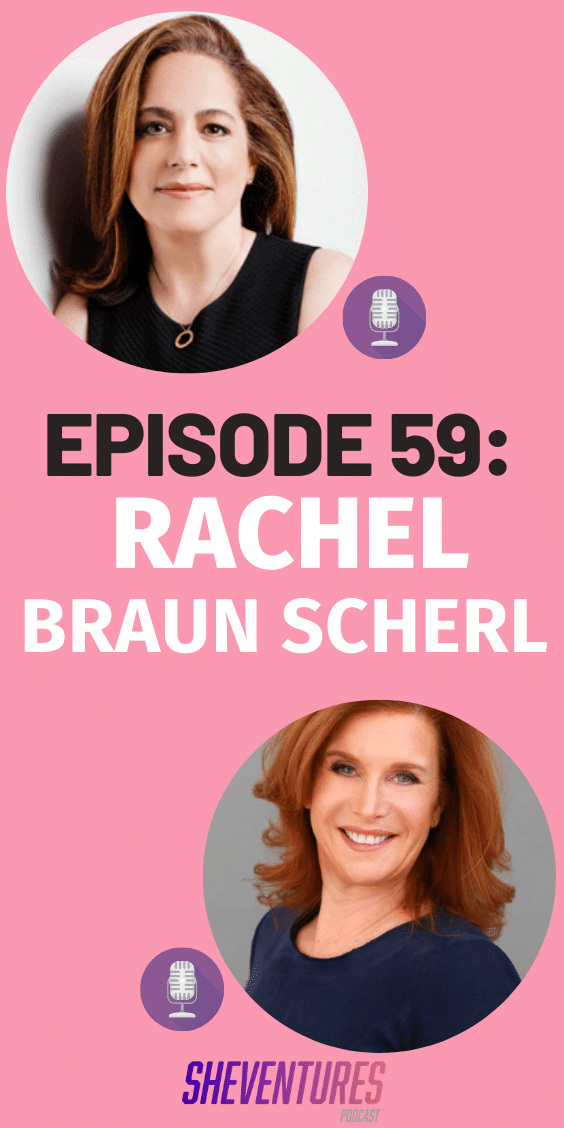