Lydia Liebman: Grammys, Entrepreneurship, and All That Jazz

Grammys, Entrepreneurship, and All That Jazz 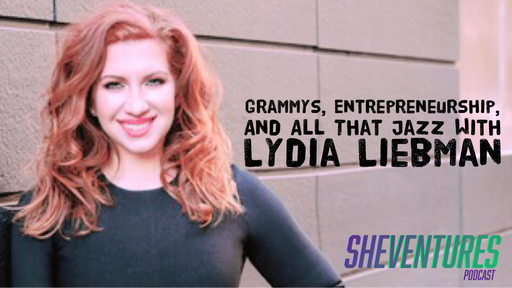 Imagine representing not one, but two consecutive Grammy-nominated (including one Grammy winner) clients before you even hit 30? For Lydia Liebman, that became a reality this year when she saw herself at the Grammys for the second time in a row. Born to two successful musicians, Liebman was immersed in the jazz scene from the get-go. She took jazz vocal lessons at age 10, but she quickly realized that a life working her magic behind the scenes was more up her alley.

Liebman began her PR career by helping friends and musicians in college, and she’s never looked back. She is dedicated to amplifying female jazz musicians in a male-dominated industry with Lydia Liebman Promotions. Find out how she makes it all happen on this episode of SheVentures. 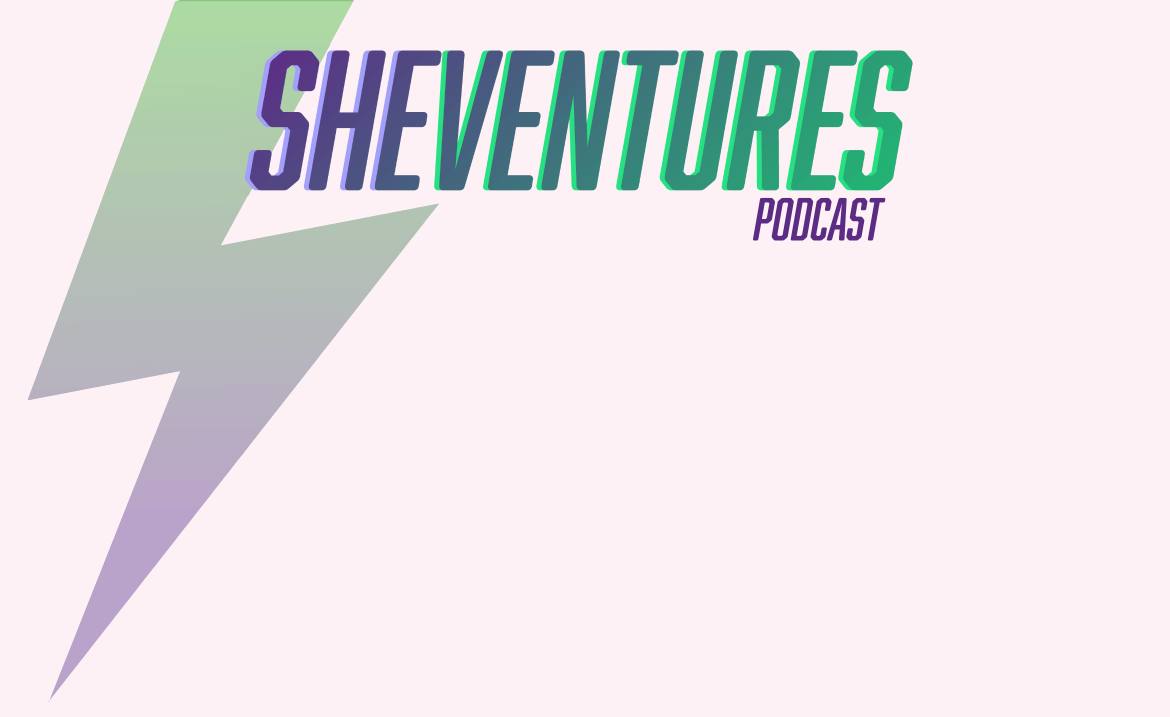